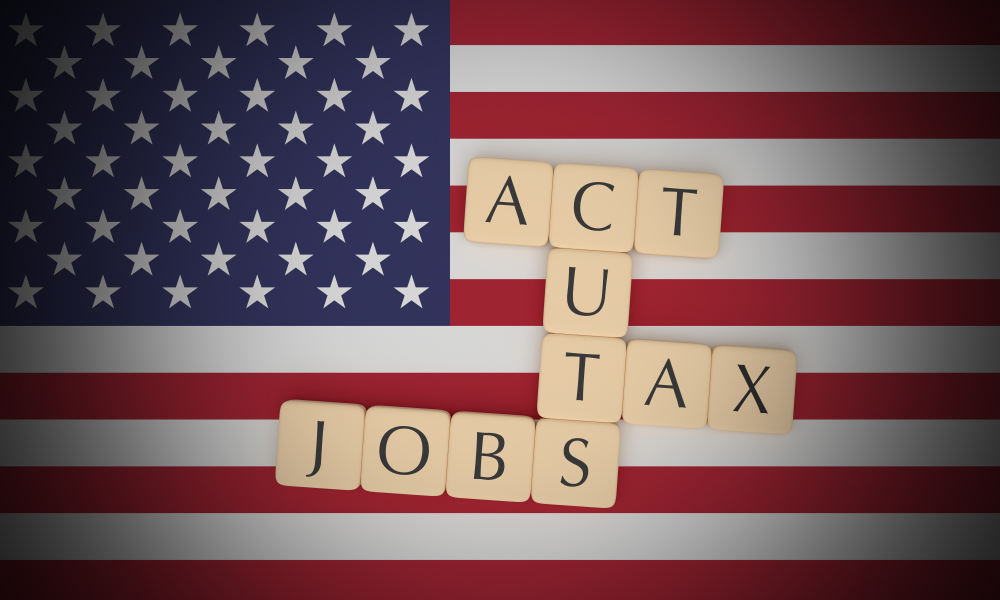 How Does The “Tax Cuts and Jobs Act” Affect You?

What does this new change in the American Tax Code mean to me?

Out from all the ruckus has come out a solidified tax reform plan that goes into effect for tax year 2018. With the bill passed by both the Senate and the House, President Trump signed the “Tax Cuts and Jobs Act” into law on December 22. But do not be mistaken, this is not the end of the ruckus; the implementation of the reform as well as the later expirations of some provisions provide for a continued focus on the inevitable changes to the tax world.

While the bill lowers taxes for most Americans, not everyone will receive a benefit from the reform. Many factors will be considered to determine how much of a tax cut each individual will receive, and in some cases, an individual won’t receive a tax cut at all. Overall, the highest earners can expect to benefit most from the law, while the lowest earners may pay more in taxes, especially after 2025 when certain individual tax provisions expire. Here are the most substantial changes from the bill –

The majority of the seven tax rates have been lowered, to expire after 2025.

– An aggregate cap of $10,000 for local, state, sales, and property taxes is implemented. Tax prepayments for future taxable years are also not deductible.

– The personal exemption is repealed.

– The individual mandate will be eliminated beginning in 2019. There is no penalty for not maintaining essential coverage (health insurance).

– The alternative minimum tax phaseout threshold is increased to $1 million for married taxpayers filing a joint return and $500,000 for all other taxpayers, from the prior thresholds of $160,900 and $120,700, respectively.

– The deduction of mortgage interest is capped at $750,000, however existing mortgages are grandfathered. The interest on home equity loans are no longer deductible.

– All itemized deductions that are subject to the 2% floor are eliminated. Non-repealed deductions include medical expenses, state and local income taxes, and mortgage interest. Medical expenses over 7.5% of AGI are deductible in 2018; the percentage increases to 10% in 2019.

– The estate, gift, and generation-skipping tax exemption is doubled to $11.2 million for single filers and $22.4 million for married filers, to expire December 31, 2025.

– A single corporate tax rate of 21% replaces the current tax rate structure, which has a top rate of 35%.

– Income from pass-through entities such as sole proprietors, partnerships, LLCs, and S-corporations can deduct 20% of earnings. However, certain industries including investment firms and lawyers cannot utilize the deduction unless taxable income is below specified limits ($157,500 for single filers).

The enacted tax reform will most likely help the majority of people tax burden-wise. But remember, it is almost certain that the affect on you will not be the same for the next person, even if there are some similar circumstances between the two returns.

You can be sure that Paragon keeps up to date with all things tax-related, so feel free to call us with any tax or business questions you may have!