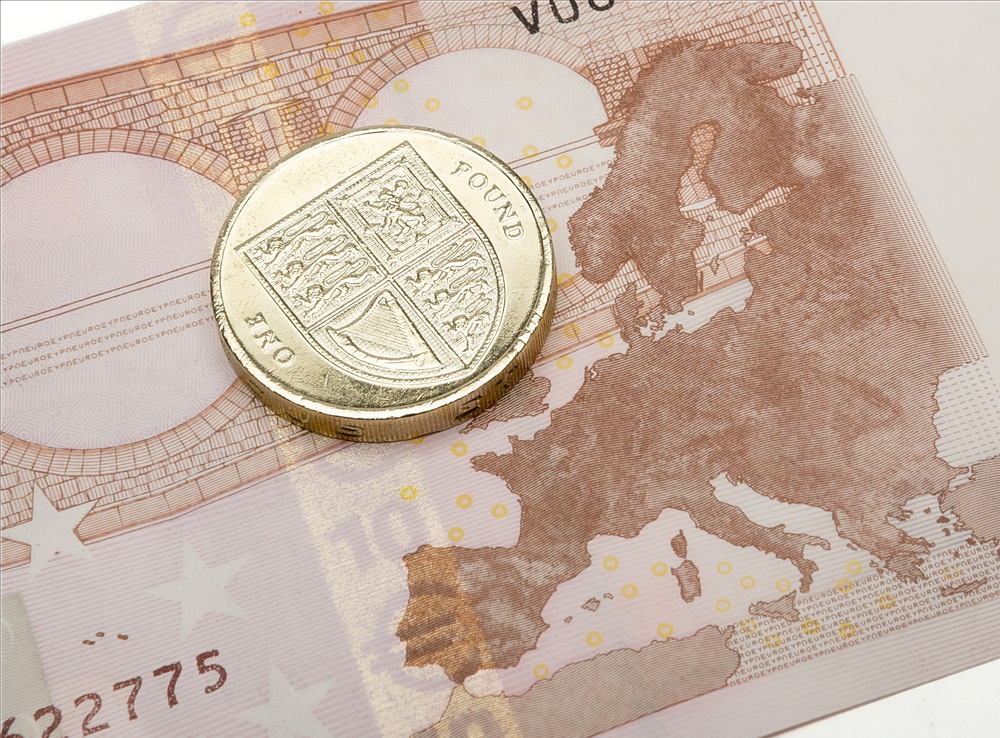 The United Kingdom’s “Brexit” from the EU might not actually occur until 2019. Britain’s government said that it has been too “chaotic” to start with what would be a two year long process. On June 23rd, the nation voted to leave the EU, but it is having trouble deciding when would be the best time to activate “Article 50,” which is the clause that will trigger the two-year race to leave Continental Europe.

Leading figures in London’s financial district have been warned by government ministers  that “Article 50” will not likely be activated in early 2017 because of the “chaotic” nature of the current British government.  “Ministers are now thinking that the article [Article 50] could be delayed until autumn 2017,” one source said after having spoken with two ministers.

The source continued: “They don’t have the infrastructure for the people they need to hire. They say they don’t even know the right questions to ask when they finally begin bargaining with Europe.”

Angela Merkel, Germany’s Chancellor has said that, although it is not unreasonable for Britain to need some time to strategize, she also said “nobody wants a long period of limbo”. Behind the scenes, there is a general feeling surfacing in the capitals of Europe that two-years is too short an amount of time for the UK to make its “Brexit”.

Something to also keep in mind: Upcoming elections in Germany (September) and France (May) could further lengthen the process. Any delay in the Brexit process could easily bring negative judgement from the conservative party of the UK, which is hoping for a rapid departure.

Already, we have seen global stock market volatility from Brexit, which has the potential to be problematic for American consumers and business owners in the future. Particularly, a recession in Britain could lead the US equity markets to fall drastically. A reasonable person might ask, how would Brexit have the capacity to adversely affect U.S. markets? Well, Britain is the United States’ seventh largest trading partner, and a recessionary period in the UK could cause American consumers and investors alike to develop a more skeptical position on what they perceive as a bleak economic period brought about by depressed stock markets and investments.

An anemic economy caused by a recession in the UK could potentially lead to a sharp decline in American consumer and business owner spending, which would drastically decrease economic growth for the United States.

Another event that is likely to occur as a result of Brexit is a decline in the British Pound relative to the US dollar. This might sound like a sweet deal for the U.S., but in reality, it is likely to hurt American export companies more than it will help them. As the value of the British Pound falls, the profits of U.S. export companies will fall in tandem with the fall in value of the pound, leading to increased costs for American companies, and contracting international demand.

Although the Brexit has been viewed as a controversial decision, some see it as Britain’s quick and narrow escape to freedom from the economic ties of the EU. Others might see it as leaving the continent behind and creating unnecessary tensions between the Nations of Europe and the island Kingdom.

As it stands, we are unsure as to how much or how little Brexit will affect the American economy. We are not economists or academics at Paragon, but simply think that it is important to be well-informed and knowledgeable of global financial news. Events such as Brexit do have the potential to affect American consumers and business owners alike; the severity of the repercussions, however, remains to be seen.