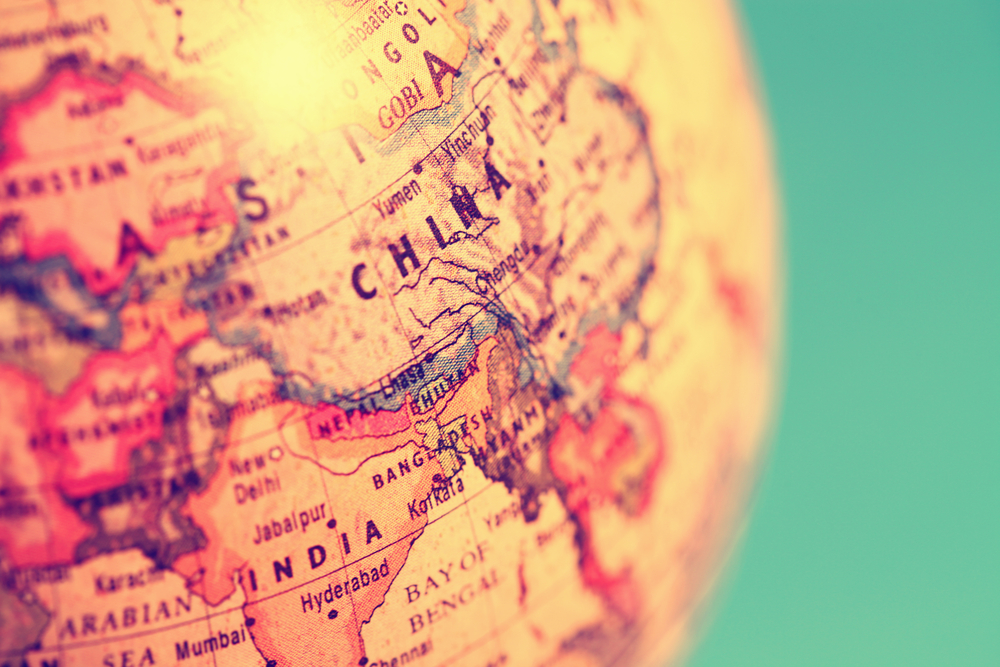 Everything You Need To Know About Foreign Investors

Typically, a foreign investor, in the eyes of the IRS, includes both nonresident aliens and foreign corporations looking to promote capital formation, employment, and productivity in an environment that is both economically and politically robust.

A foreign investor can establish a branch in the United States pretty easily, as long as they obtain a license to do so. They must comply with the applicable state laws in which the business is established (certain restrictions apply for a foreign investor/corporation that is starting a business in a regulated industry such as banking or insurance).

A foreign investor is subjected to U.S. income tax on two types of income generated from a U.S. trade or business, including:

1) U.S. income generated from passive investment activity including but not limited to: rents, royalties, dividends, annuities, interest and

2) Income that is directly connected to the trade or business of a U.S. entity.

Let’s say, for example, that a client is operating a LLC and his father lives in another country. His father does not have a social security number, but is investing in the LLC and will receive a K1 at the end of the tax year. How will the taxes be reported in the US in this situation? Is the father subject to double taxation?

In this instance, the father is treated as engaged in the LLC, and receives a K-1 for his allocable share of the income generated from the net profits of the LLC. As a result, the father is responsible for paying his share of tax on the profits, but is generally subjected to withholdings.

Withholdings vary and are contingent upon the type of income that is generated from the U.S. entity. On income that is directly connected to a U.S. entity, the foreign investor is required to comply with IRC Section 1446, which stipulates a withholdings tax on income remitted to the foreign investor, regardless of whether a distribution was made or not.

The withholding tax rate is 39.6% for non-corporate foreign partners whose source income is directly related to the trade or business. These foreign investors are required to file Form 1040NR U.S. Nonresident Alien Income Tax Return.

If the income generated is passive and is not directly connected to the trade or business, the foreign investor is subject to the NRA tax regime withholding (Forms 1042/1042-S), which is stipulated under the Internal Revenue Code Chapter 3 Sections 1441, 1442, and 1443.

The NRA tax regime for foreign investors requires a flat tax of a 30% withholding rate for all payments remitted to foreign investors. Failure to report income may result in interest and penalties.

As for the father not possessing a social security or ITIN, a valid SSN can be obtained through the filing of Form W-7.

What if the father was be a financier of the LLC project and received interest only income for the money he lent the LLC?

In this case, the investor would be subject to only a 30% flat tax and would not be subject to the capital gains tax. Because the father would not be fully invested or involved in the business, the client would be responsible for remitting 30% to the IRS on behalf of the father for the interest earned for the money given to the client. The father could probably apply for a tax credit to recover some of the amount remitted to Uncle Sam.

In the first scenario, the father would pay tax on all of U.S. source income related to the trade or business as opposed to his respective share of passive income and would also have to pay taxes on all foreign sources of income attributable to the business in the US.

So, which situation is a better move from a tax perspective?

Still have questions? Give Paragon Accountants a call, we’re here for you!