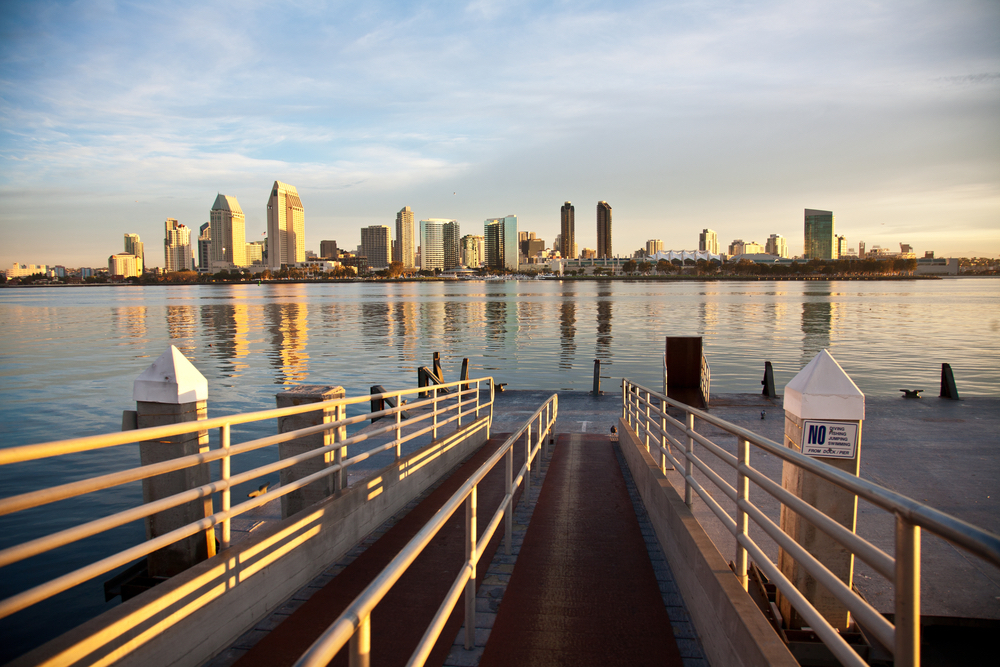 On June 7, 2016, the future of San Diego’s labor laws were left in the hands of the citizens as they took to the polls to take part in a city-wide referendum that would change both the minimum wage floor as well as increase the accrued paid sick leave an employee could receive from an employer.

Essentially, the referendum allowed voters to either vote “yes” in favor of the city council’s minimum wage increase to $10.50 an hour effective July 11, 2016 (known as Earned Sick Leave-Minimum Wage Ordinance) or allowed them to vote “no” in favor of keeping wage floors where they were.

The result? 63.84% voted in favor of the city’s Earned Sick Leave-Minimum Wage Ordinance, which now codifies into law both an increase in the minimum wage floor as well as an increase in the amount of paid sick leave an employer is required to give an employee for work performed within the geographical confines of San Diego.

Now that the Earned Sick Leave-Minimum Wage Ordinance has been approved, there are a few things that you as an employer and as an employee need to be aware of to ensure compliance and prevent that dreaded knock on the door from the state board requesting audit.

1.) As of July 11, 2016, all employers are required to pay their employees a minimum of $10.50 per hour. This applies for all employees who perform at least two hours of work in San Diego County. This floor does not apply to independent contractors as defined by the California Labor Law — only to employees.

2.) As July 11, 2016, all employers are required to provide at least one hour of sick leave for every 30 hours worked by an employee at the same rate of pay that they would have earned during a normal work day. This measure applies to all employees as long as that employee’s 30 hours of work was performed within the geographical boundaries of San Diego.

The city is currently laboring over the idea of an Enforcement Office in a series of discussions that will take place over the coming weeks. The Enforcement Office would closely monitor and process complaints relating to the Earned Sick Leave-Minimum Wage Ordinance.

Only time will tell how the City of San Diego will deal with the specifics surrounding the enforcement of the ordinance.

One thing is for certain right now, and that’s that the minimum wage increase to $10.50 and the increase in required sick leave for employees is here to stay.

Have further questions regarding minimum wage and sick leave? Give Paragon a call, we’d be happy to keep you informed!