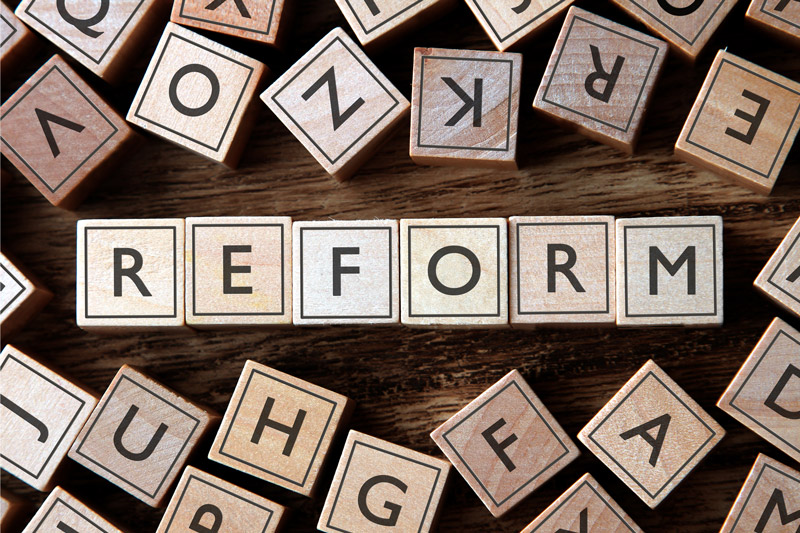 Trump’s Proposed Tax Reform: What Does it Mean to You?

President Trump’s proposed tax plan, which was announced in April and called the “the biggest tax cut” ever by the U.S. National Economic Council Director, would take our country from having one of the highest corporate taxes in the developed world to one of the lowest. Here we lay out some changes focused specifically towards small businesses and individuals. For a full description of the tax reform plan, refer to this article. So, what exactly does Trump have in mind?

How could this tax reform affect you?

The Tax Policy Center has estimated that the lowest 80% of income earners would get a 0.2% to 0.5% increase in after-tax income. However, the tax reform plan helps the wealthy far more than other taxpayers. Once all the deductions and exemptions are factored in, the highest fifth of the population will receive an average tax break of 3%, while the top one percent would get an 8.7% break.

Not only will some people benefit more than others, a percentage of taxpayers will actually incur more taxes with the proposed tax reform. Moreover, Trump has stated other tax reform goals that aren’t directly expressed in published plans. With those added “goals” in mind, here are some factors that would qualify you to pay more taxes in the future:

Trump has made it clear that he wants to slash taxes, but remember, this will not be the case for everyone. Since the proposal made in April, recent updates as well as press conferences suggest that rates and details are still being worked out and subject to change. Read this article to learn more.

Do you want to get a head start on next year’s taxes? Have tax-related questions? The experts at Paragon Accountants would love to help you, so please contact us today!