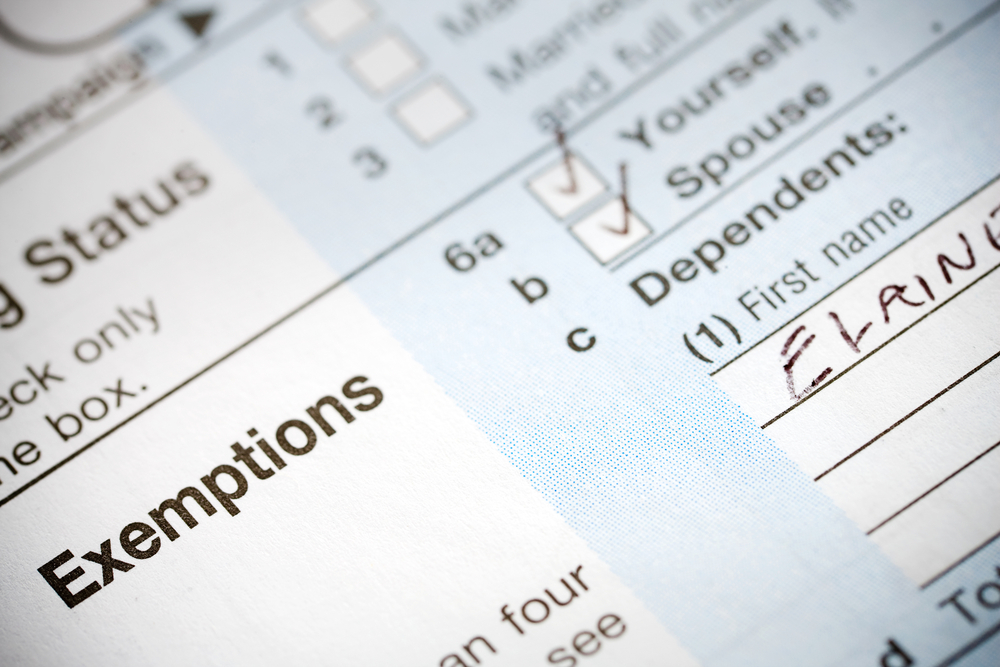 So Your Dependents Have Income… What Do You Do?

An important part of filing taxes is claiming dependents. Most dependents are younger children, but what about older dependents who may be in college and/or have a job? What dependent deductions can you claim on your return? These issues confuse many people around tax season. The IRS requires that certain criteria be met for a taxpayer to claim a dependent, so it’s important to avoid mistakes. This post helps break down who can be claimed as a dependent and when a dependent should file their own tax return.

Your dependent needs to check a box on their tax return to report that they are being claimed or can be claimed as a dependent.

If your dependent files a tax return, you do not include that dependent’s income as your on your return.

If your dependent doesn’t need to file a tax return, it may be beneficial for them to file anyways because that’s the only way to receive the refund if they are due one.

For the 2017 tax year, a parent can claim a $4,050 exemption for each child dependent (the child must live with the tax payer for at least half the year and the dependent must be under 19 at the end of the year or under 24 as a full-time student).

If you have at least one dependent in school, there are some educational expenses that you can deduct. These include:

If you are a parent, it’s most likely best for you to claim your child dependent(s) because deductions and credits will be awarded to you, the higher-earning party. Also, it might be beneficial for dependents to file a return even if they don’t have to if they are due a refund.

Is this your dependent’s first or second year filing taxes? Is your dependent a student? Get their taxes done for as low as $45! Contact Paragon Accountants today!