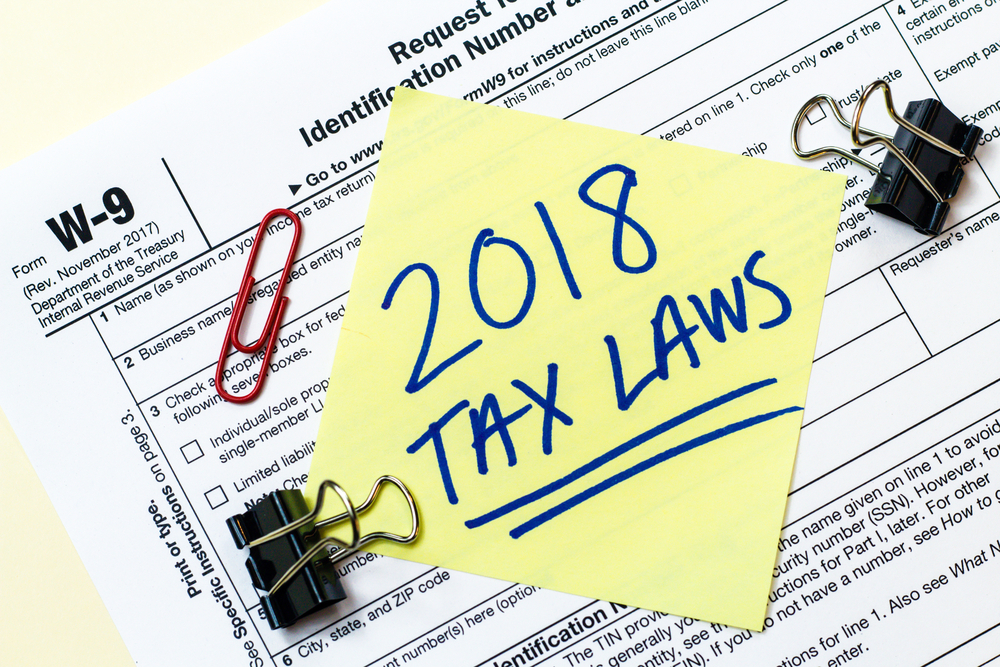 While folklore and fairy tales are a rich part of human culture, myths have no place in a tax system.

Since President Donald Trump’s new tax reform bill was signed into law last December, a number of myths have circulated, causing confusion, misplaced optimism and distortion of the truth.

As accountants, we feel as though it is our duty to help dispel these harmful myths. Below are the top three myths regarding the Tax Cuts and Jobs Act, as well as their truths:

Truth: Most people will most likely pay less taxes, but not everyone

The president is very proud of his $1.5 trillion tax cut. He claimed that it will provide “tremendous relief” and “will be fantastic” for small businesses and the middle class. However, many people incorrectly took this to mean that they are somehow guaranteed to have lower taxes than before. It’s a myth.

Yes, the rates for almost all of the individual tax brackets have been lowered and the Alternative Minimum Tax (AMT) exemption has increased, but unfortunately, that doesn’t mean that everyone will pay less taxes. The deductions that reduced a high-income tax payer into having to pay AMT are now eliminated, so some people will pay more in taxes for 2018 than in 2017. Personal exemptions have also been eliminated and taxpayers might be limited on how much mortgage interest they can deduct. All of these things are examples of how our complex tax system may end up taking more money from you than in prior years.

It’s also important to note that this tax reform bill is set to expire in 2025.

Truth: Congress confessed that lower tax rates were chosen instead of simplifying the tax code

There’s good news to those who are sick of having to hold onto receipts and other statements. The higher standard deduction will decrease the number of taxpayers who itemize deductions. But that’s about as simple as the new tax code gets.  (I mean, how simple can the tax reform be if it takes more than 500 pages to explain it?)

Other individual income tax benefits, such as reduced tax brackets and changes to the AMT, are probably already calculated whether you prepare your own taxes using software or go to a tax preparer, so they don’t contribute to making taxes any easier to understand or prepare. Ironically, there are actually more complex calculations needed than in previous tax law.

Truth: Most states use the federal income tax numbers to some extent

Many people believe that the tax reform won’t have any influence over their state’s income tax code, but that’s not true. The truth is that the majority of states copy federal tax system characteristics and use it as their own or use the federal return numbers as a jumping off point. For example, California’s starting point for its taxable income formula is based off of the federal adjusted gross income (AGI).

Are you wondering how the latest tax reform will affect your individual or business taxes? Contact the tax experts at Paragon Accountants to have your questions answered and put your mind at ease!